The Willem Jacob is a Dutch singlemast clipper, built in 1889 at Slikkerveer. The ship is built as a sailing cargo ship. It mainly sailed with goods. Originally it only sailed on windforce, later also a motor was built in. The motor first only functioned as a source of extra power, later it became a stronger motor and all sails slowly disappeared. 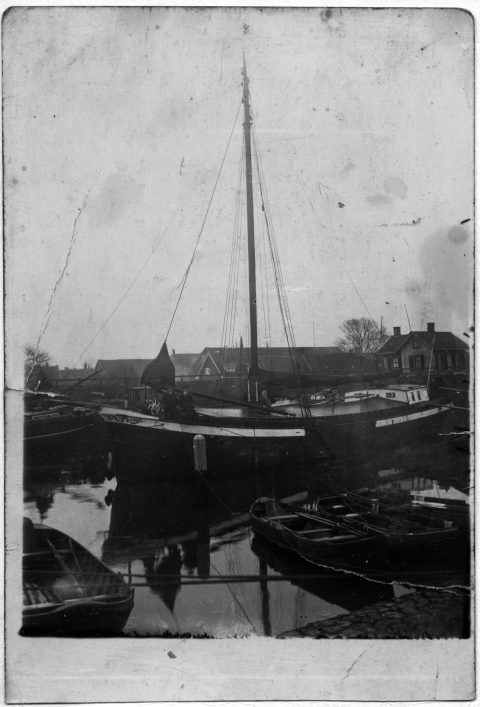 The ship was ordered to be built by mister van der Elst, a stone manufacturer. The name of the ship stems from his sons name: Willem Jacob.

Thanks to mister Flor Schaddelee we know a lot about the history of the ship. His family sailed on the ship from 1889 until 1980. First he was hired as shipper, later his family could buy and own the ship.  From that point onwards the ship has had several names (‘Maria’ and ‘ Adriana Cornelia’) referring to the wife of the owner at that moment in time.

Until 1980 the home port of the ship was Werkendam, and mainly sailed on the Rijn, mostly in Germany. There have been years that the ship didn’t sail in Holland for two years. The ship is a good sailer, which is the reason for this sailing area. The Rijn has a strong current, which needs a fast ship that navigates easily. Both features are still represented in the Willem Jacob. Even in the old days, the ship was well rigged and well known for its speed. 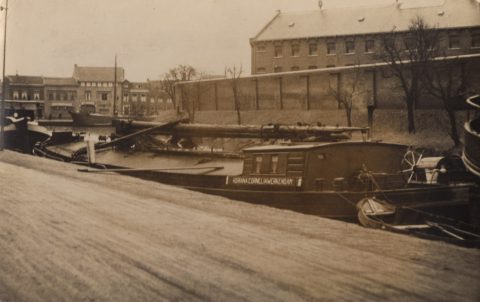 After the motor period, the ship started sailing again in the early 80’s. Dick Andel bought the Willem Jacob as a cargo ship and rebuild it to start chartering people in a period of 5 years. In 1985 the ship made a special trip to Leningrad. The Willem Jacob turned out not to be the best seaworthy ship, so van Andel bought the hull of a theemast scooner: driemastschoener. He completely restored this ship, and sold the Willem Jacob to a man in Nijmegen. This man didn’t sail the ship himself but hired different captains so sail the ship. A lot of people learned sailing by the Willem Jacob during this period. The home port was Hoorn, and lots of trips took place in the IJsselmeer and on the Waddensea.

In 2000 the ship was sold to a Harlinger shipper man. He only sailed for two years with the Willem Jacob. Due to a fire he had to sell the ship. This is the moment I bought the ship, and restored her over a period of seven years. More than 60% of the ship was renewed during that period…